I think I've told you how excited I am about the forthcoming launch of the Amanda Swan eBay shop? It's getting very close to the big day now, so the bit you are all interested in is happening - getting all the promotional pictures done! And yes, that does mean lots of pictures of me wearing - and sometimes not wearing - some very sexy outfits. Here’s what I’ve been up to, and what you have to look forward to…

It’s planned that the brand Amanda Swan will be used to market tights, stockings, corsets - and guess who is doing the modelling? Yep, it’s me of course! You lucky boys But not just that, the pictures are being taken by the UK's best vintage photographer, Terry of RetroPhotoStudio. Have you got some treats in store! 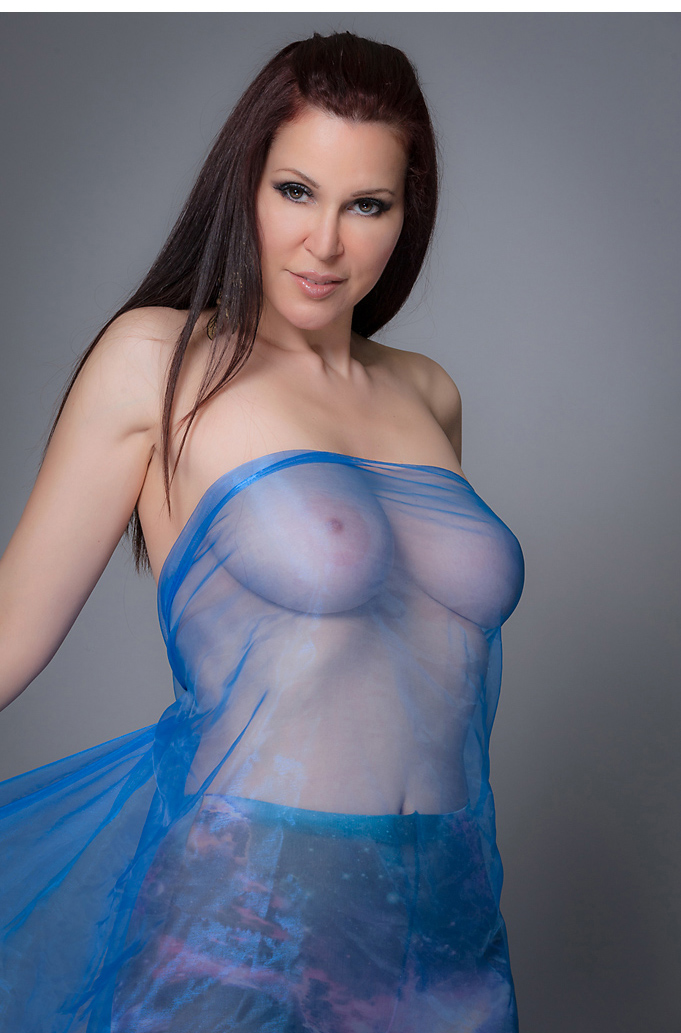 Firstly, can I just say - Terry’s studio… it’s like Aladdin's Cave. He’s got a lamp, and everything! I did offer to rub it, but his wife was there so we passed on that… Also on display was what seemed like a whole library of books featuring Terry’s work. Books with lots of pictures - my favourite - oi, don’t be rude! But seriously, take a look sometime, the shots are dazzling.

First up I modelled some striped tights and a leotard. Terry positioned me sitting - you’ll see these on my site shortly. Don’t get too excited just yet, there’s plenty more to come! But it’s no wonder I’ve only heard good things about Terry from all my model friends… that’s friends who are models, not model friends… if you see what I mean? Well, they are model friends, but they are ...oh, you know what I mean! Stop picking on me!

Terry’s studio is right by the front in Southend-on-Sea, so it’s not just credit card payment centres - there’s sexy models, too. (And if you don’t get that reference check the address on the return envelope next time you get a credit card bill). But with all the sun, sand and sea I felt like I was on a Summer Holiday - I kept expecting to see Cliff Richard drive past in a big red bus!

I modelled lots of different stockings, tights and outlandish outfits of all descriptions - and there are pictures of me in (to a greater or lesser extent) all of them! Terry changed the background colour, lighting and sets as he saw fit, so all the classy direction is thanks to him. At 5’11” I’m a bit Amazonian (maybe I should have an Amazon store as well as the eBay store?) so Terry had his work cut out getting the lighting and angles right - but he managed it.

There are some ropes attached to the ceiling, so we did some shots with me hanging from them. That’s a great workout and such a laugh. Maybe I should take up pole dancing for the exercise? Mind you, there weren’t many Poles dancing after the game at Wembley this week. Perhaps if they’d seen me hanging around in my catsuit they’d have forgotten the football - I think they would! You’ll soon be able to see all these pics on this site, so keep checking back.

My friend Mark is an Art Director in Hollywood and has worked on many blockbusters. He sent me a Catsuit that we’ll be stocking - with stockings, probably! ha ha. We’ll have lots of fetish wear too, catsuits, body stockings - let me know what you’d like to see!  Terry suggested I model some of his wife’s fetish wear and we’ll be selling that in the Amanda Swan Store very soon.

We did another shoot of some damn sexy pictures for my website - you are going to be so spoilt! Next up, Bella met up with us to do my hair and make-up and in conjunction with Terry we created some of my favourite shots. Terry captures the retro vibe perfectly - it’s almost like he’s done it before! (I’m kidding Terry!). Give me some stockings and a thick red lipstick and I’m a happy girl. Thanks Bella, you made me look wonderful (I’m so modest!). Much of the gear you see me in will be available in the store - and it’s coming up to Christmas - why not treat your special lady?

Next up we worked in a plush modern apartment, where I modelled little gold VW number lent to me by my friend FitNude. No, not Volkswagen, fool! Vivien Westward, of course! Really…

FitNude lent me several other equally slinky and sexy numbers and I’ll be modelling these for your delectation very soon!

All in all there are hundreds of fantastic shots coming to the Store and website very soon. Come back often and see what I’ve added.

See you soon, be good… and if you can’t be good, come back to this site!

Any cookies that may not be particularly necessary for the website to function and is used specifically to collect user personal data via analytics, ads, other embedded contents are termed as non-necessary cookies. It is mandatory to procure user consent prior to running these cookies on your website.